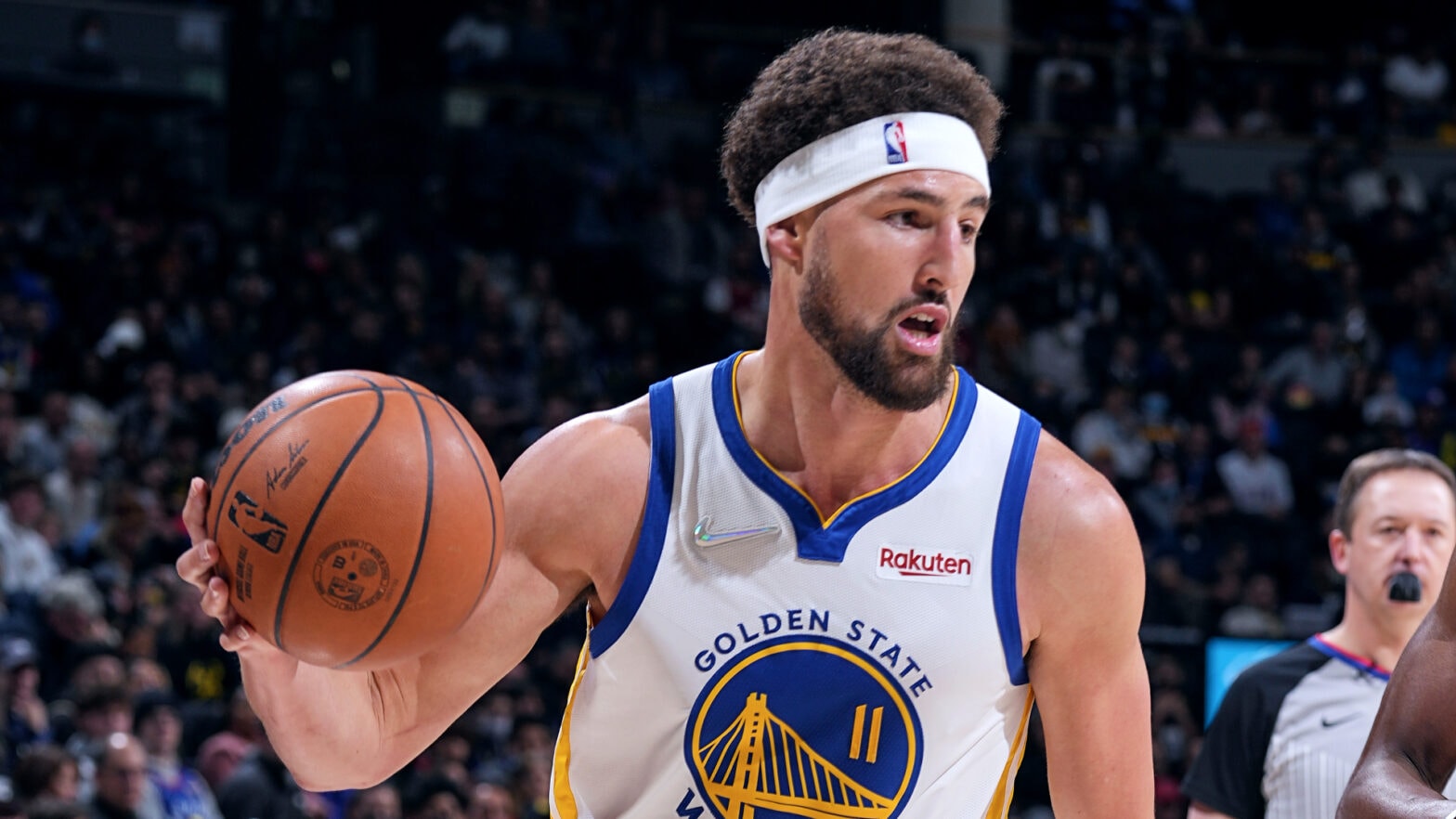 SAN FRANCISCO — The moment might call for a long shooting routine. Or perhaps an intense workout. Or maybe an in-depth film session.

After all, the NBA playoffs require teams to seek any edge they can in a competitive playoff series. After missing the past 2½ seasons with injuries to his left ACL (2019-20) and his right Achilles tendon (2020-21), Golden State Warriors guard Klay Thompson has surely followed that routine.

But as the Warriors enter Game 5 of their conference semifinal series against the Memphis Grizzlies on Wednesday (10 ET, TNT), Thompson has also tried to strike a healthy work-life balance to help maintain perspective during the Warriors’ postseason run.

“Balance is key, even during this time with the emotional roller coaster of the playoffs,” Thompson told NBA.com. “Whether it’s reading or taking a walk with your dog or a boat ride or a bike ride. I try to think of simple things that keep me happy.”

Thompson has often tried to enjoy those simple things during his nine-year NBA career. Warriors coach Steve Kerr also has encouraged his players to “fill their cup,” a philosophy Spurs coach Gregg Popovich first preached so that players avoided burnout during the NBA’s long 82-game regular-season and playoff push.

When you talk about work-life balance, he missed the work.”

In his first postseason since 2019, Thompson has experienced highs with his shooting performance in the first round against Denver (49.6% overall) and lows with his numbers against Memphis (36.3% overall). To stay level-headed in between good and bad games, Thompson has sought other outlets to keep him busy.

“A boat, fishing and being in the ocean is a great remedy to that stuff,” Thompson said. “There’s more to life than the Internet and NBA Twitter. You realize you can’t take work back home with you all the time.”

Thompson has consumed reading material far more enjoyable than just his press clippings and his playbook. He has delved into basketball books, ranking “The Breaks of the Game” by David Halberstam as the best book about the NBA. He just finished Todd Boyd’s “Young, Black, Rich and Famous,” which details how the NBA and hip-hop became more accepted by mainstream audiences. And he is currently reading Sam Smith’s “Hard Labor,” which details the history between the NBA and the players union’s negotiations over labor issues.

Thompson has also enjoyed books about the outdoors. He enjoyed Carlos Eyles’ “Last of the Blue Water Hunters“ and Peter Freuchen’s “Book of the Seven Seas.“

Following those reading sessions, Thompson then becomes inspired to enjoy the water.

He will often drive his Axopar 37 Cabin boat around the Bay Area on off-days as well as use it to get to and from practices and games so he can enjoy the outdoor breeze instead of feeling frustrated with the congested road traffic. Thompson described that routine as “a calming, surreal feeling” that boosts his spirits after bad performances and keeps him grounded after impressive outings. Before and after his rides, Thompson will also squeeze in a five-to-10 minute meditation session.

“It gives me a feeling of liberation and freedom being out in that ocean, feeling the ocean air and seeing the city from the water,” Thompson said. “It’s added a whole new element to my life.”

During those boat rides, Thompson will often search for places to swim as a way to keep his conditioning sharp. Though Thompson conceded that the water feels “cold at times,” he considered it important to weather the elements to help build mental toughness.

“It’s so rejuvenating being in the Pacific and feeling that saltwater,” Thompson said. “It’s a soul cleanser for me.”

So is spending time with Rocco, his 10-year-old Bulldog. During rehab and conditioning, Thompson played tug-of-war with Rocco to help strengthen his arms. He considers Rocco a “great companion” because he makes him feel more compelled to visit local parks and hiking trails.

“He gets me outside and brings me responsibility in my life,” Thompson said of Rocco. “He holds me accountable. It’s nice having a pet and it’s nice caring for somebody.”

Granted, Thompson still devotes plenty of time toward his actual job. He stressed the importance of handling “all of the little things,” including quality diet and sleeping habits. He watches all of the NBA’s playoff games both for film study and entertainment. And he has still maintained his shooting and weight-lifting workouts on practice days.

“He loves the game so much that the last couple of years have been really, really hard on him,” Warriors coach Steve Kerr said. “Now that’s back, I think he feels his life is more balanced. When you talk about work-life balance, he missed the work. He had the life, but he was injured and he couldn’t do what he loved, work-wise. I think he’s got that balance back, but I think it’s because he loves playing so much.”

Because of that reality, the Warriors have observed that Thompson has occasionally pressed too much or rushed shots in hopes to shake off a slump. When that has happened, the Warriors have praised Thompson for altering his shot selection and impacting the game with defensive hustle.

Thompson can thank his off-court habits for helping him keep that mindset.

“It’s important to do other things to keep your mind occupied and growing,” Thompson said. “The days become so routine and so methodical. I learned how important it is to expand your mind.”

Mark Medina is a senior writer/analyst for NBA.com. You can e-mail him here, find his archive here and follow him on Twitter.

The views on this page do not necessarily reflect the views of the NBA, its clubs or Turner Broadcasting.

Wed May 11 , 2022
Florida has over 4.8 million Medicare beneficiaries — it’s second only to California for total Medicare members [0] Centers for Medicare & Medicaid Services. Medicare Monthly Enrollment. Accessed Apr 25, 2022.. Of those, about 2.3 million have Original Medicare (Part A and Part B). Here’s what you need to know […]